GST: in the crystal ball 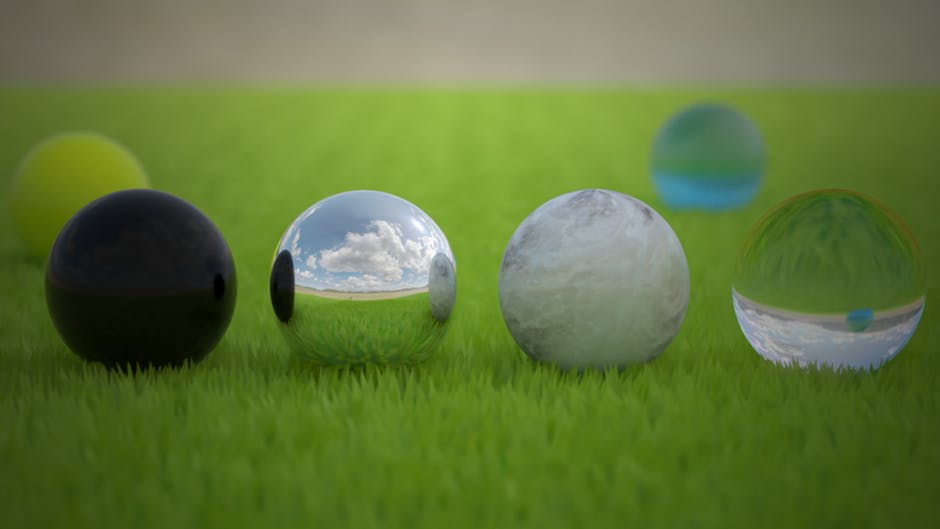 GST: in the crystal ball

You’ll remember that from October last year, we now have to pay GST on ‘remote services’ supplies from overseas vendors that were previously not subject to New Zealand GST – the so-called Netflix tax. Businesses in the 28 member states of the European Union already have to charge VAT at the rate applying in the customer’s country.

The latest move in Australia to collect GST on low value goods bought from overseas suppliers is part of a global drift towards capturing tax cross border and ensuring the internet is no longer above tax.

However, in New Zealand, goods worth less than $400 purchased from overseas suppliers don’t have GST imposed on them (though duty may apply). Retail NZ states that this exposes Kiwi businesses to unfair competition, as they are subject to GST while foreign businesses undercut them on low-value goods.

Some two-thirds of all goods sold to New Zealanders come from the 20 biggest global retailers. (Like Amazon, rumoured to be establishing a base in Sydney, potentially making shipping cheaper for Australian and New Zealand customers). Retail NZ estimates that the Government is missing out on at least $200 million in GST this way.

Retail NZ is calling for all overseas companies selling to Kiwis to be required to register for GST. It seems the next logical step. We’re watching with interest and will keep you posted.