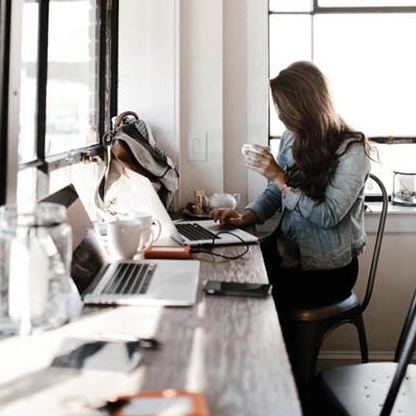 Revenue Minister Judith Collins was bullish about the changes, stating, 'This package gives businesses more certainty about their tax payments and more time to focus on growing their business'. While she would say that of course, she’s essentially right.
Key aspects include provisional tax changes, changes to use of money interest (UOMI) and penalty fee interest, and simplified reporting for businesses. There are also changes to tighten New Zealand’s disclosure requirements for foreign trusts.

Will yours be one of the small businesses to benefit from this tax simplification? Almost certainly, because the new accounting income method, due to take effect in April 2018 and explained below, will take the headaches and guesswork out of paying your provisional tax.

Of course, change – even positive change – can cause anxiety. What do you need to do to take advantage of these changes? Do you need to do anything differently to comply with them? As always, the best course of action, if you have any questions, is getting in touch with your accountant. We’re here to help.

Some changes to specific types of companies:

These limited liability companies operate with a tax structure that allows the company to transfer income and expenditure directly to shareholders. Changes to the legislation are designed to ensure LTCs operate as closely controlled companies (as originally intended). The changes are complex, and while the changes include removing the deduction limitation rule for most LTCs, they also affect LTC-owning trusts and their beneficiaries, and the amount of foreign income that can be earned, among other things.

As part of the changes to the provisional tax rules, the Bill increases the current 'safe harbour' threshold at which UOMI applies, from $50,000 to $60,000, and extends the safe harbour to companies rather than just individuals.

The safe harbour threshold basically means that if you have paid tax on the standard uplift method of paying provisional tax (last year’s tax bill, plus 5%) and your tax bill is less than $60,000, you won’t be hit with interest. UOMI may be applicable only from the third instalment.

Before the third provisional tax payment, we can assess your year’s trading and work out how much tax you need to pay.

Even with the recent changes, all these can represent complex areas of tax law.  Call us to discuss if you think you may be affected, or are unsure.